Its full name as the sign mentions is Monte Acuto delle Alpi, 910 meters above sea level, at the end of a road that leads to a church and then ends up leaving space only for walking-paths. A dead-end destination, but in our case a goal to be achieved in one day.

The gather was a little too early for me, as usual when it comes to cycling with Ciclozenith. However, as always, after the first moments of cold and fatigue, I was happy to have got up and joined the group. At 8 o’clock we met at the President’s house where the van was already waiting for us to load the bikes and leave in the direction of Vergato from where our tour would start only after a second breakfast. Even though it was a cold day at the beginning of November, the adventurers for that day were many and homogeneous, among us we could count at least 10 different types of bicycles, from travel to road bicycles, from gravel to e-bikes and even an electric tandem that Martino had hired from a local association for the day.

As soon as we left Vergato our route followed Via Labante, a little road with magnificent panoramic views over the Avena stream. The group immediately separated a bit along the climb, but it didn’t take long to gather at the first cultural stop “The caves of Labante” formed thanks to a unique karst phenomenon, caused by the erosion of the river that comes from the source of San Cristoforo and which with its limestone waters creates always new architectures.

After Castel D’Aiano the road continued to Passo Brasa, still with gentle slopes and pleasant views. After that, it was decided to take a detour, a small road called “Piccola Cassia” that went up to Sassomolare to carry on in a path on the promontory that undoubtedly was worth the whole climb. An enchanting view up to Mount Cimone and towards the Tuscan-Emilian Apennines. The single track descent wasn’t exactly a “cycle lane” (watch the video 😝), however, I was so glad that they brought me there, in a place that I would never have been able to discover. Cycling in Emilia Romagna with Ciclozenith is always a discovery!

Our route proceed thought Gaggio Montano and Querciola up and down, before heading towards the road that took us to Monte Acuto delle Alpi. The last part of the road was remarkable, we entered a valley from Lizzano in Belvedere that was narrow and humid following Silla creek. After 5 km the road went uphill with a stiff last 3 km before reaching our destination. An amazing arrival thought the woods surrounded by the colour of autumn. We stopped at the little church that dominates Monte Acuto, we had lunch there perfectly organised by our President that reach the church fully loaded with bread, cheese and salami. Was so nice seating there with the warm of the sun on our face, time has flown quickly and we had to go back to rush back to Vergato to be there before the sunset. Daylight is short at this time of year, but we managed to make the best out of what we had.

Thank you Ciclozenith for the perfect day!

0 comments on “Monte Acuto with Ciclozenith” 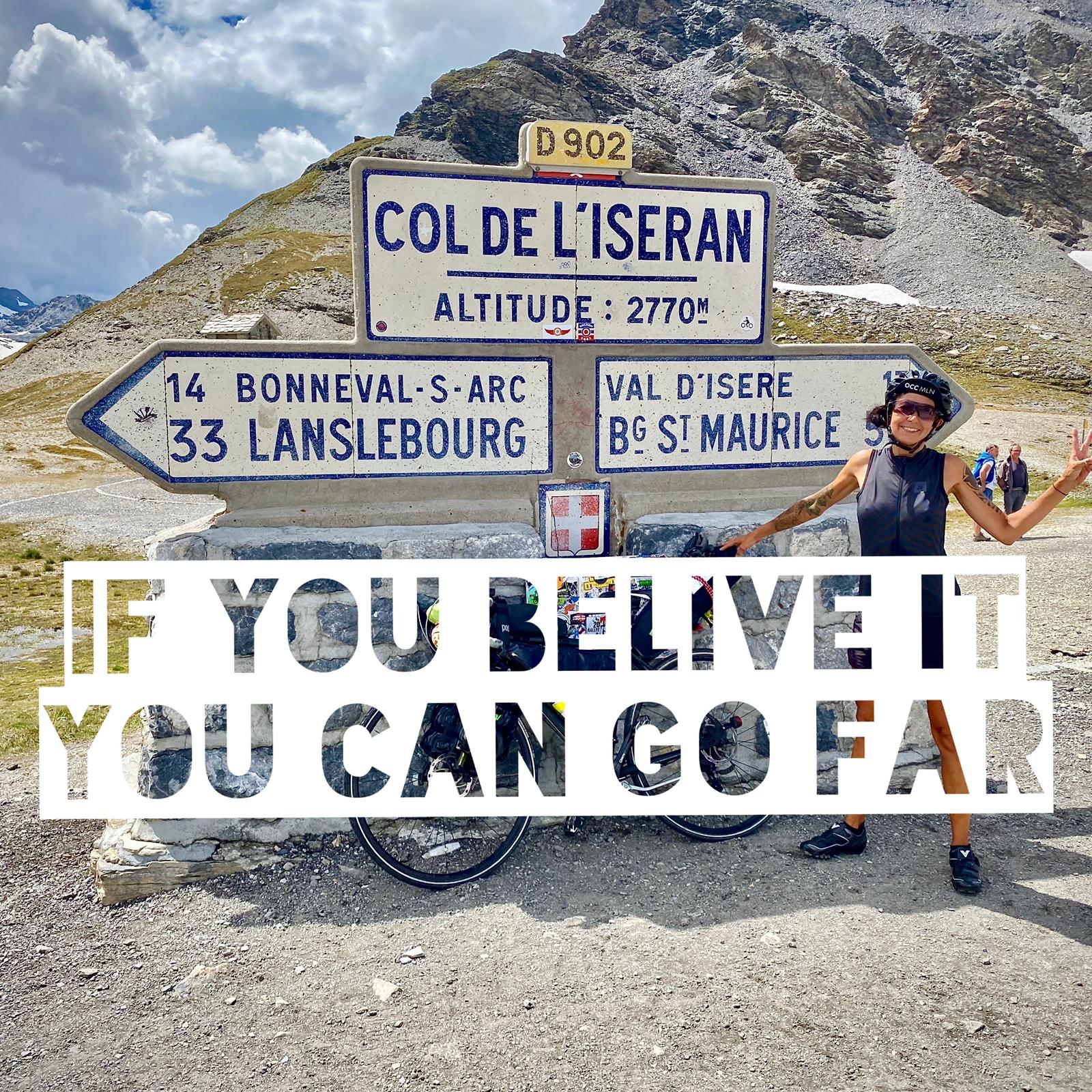